Time, resources and money are saved with the GREINS Ice Resurfacing Retrofit System… not to mention that our patented process is environmentally friendly ! Check out our promotional video here.

Conventional ice resurfacing machinery commonly known as “Zamboni” and “Olympia”, rely on external sources to provide the hot water required for rink surface maintenance.  These traditional methods waste approximately 700 litres of heated fresh water per flood.  Such antiquated ways of ice resurfacing not only rely on external sources to replenish the water used, but also depend on large water tanks to constantly maintain high temperatures regardless of usage.

Apart from the cost of constantly heating 700 litres of water at an optimal 140 degrees Fahrenheit, the hot water tanks occupy a considerable footprint, require regular maintenance and eventual replacement.

In short, the ice resurfacing equipment is filled up with hot water, which sprays onto the surface of the rink, while the top layer of ice is scraped off and collected for dumping. This ice resurfacing process has remain relatively unchanged for decades… until now. 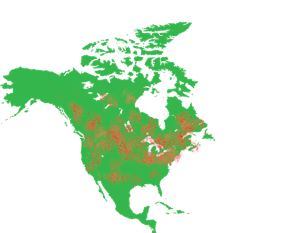 Within the United States and Canada, there are approximately Seven Thousand Five Hundred (7,500) active Zamboni and Olympia ice resurfacing machines.   With more arenas projected to be built, these numbers are expected to reach Eight Thousand (8,000) within the next seven years.  These figures do not even include all of the ice resurfacing machines located throughout Europe and the rest of the world.

A single arena can easily use over a million litres of water each year. 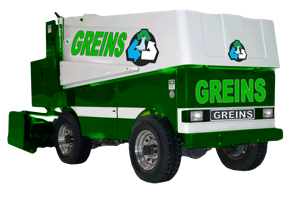 On a global scale, the amount of fresh water waste and energy costs are staggering. 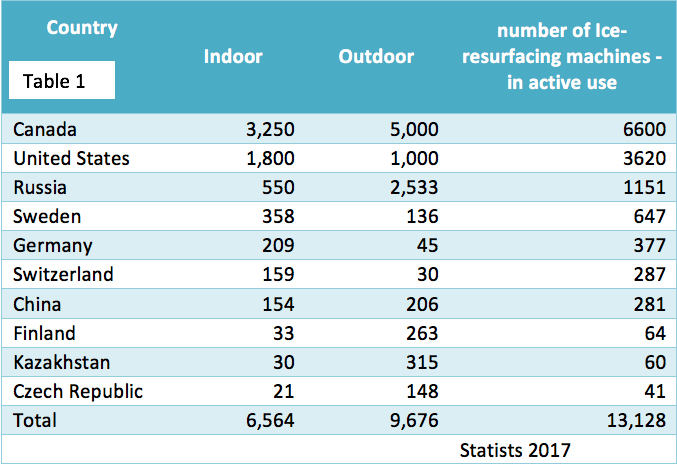 There are other issues, when factored in, that really start to add up.  Arena doors and machine hydraulics endure constant wear when the heavy ice scrapings are dumped from the ice resurfacing equipment. These scrapings are often dumped outside the arena and are considered to contain contaminants that may pose a health threat as melting occurs. During this process, when arena doors are opened, there is uncontrolled exchange of air which effects facility temperatures.  The dumping and refilling cycle of the water also uses employee work time unnecessarily.

Reduced maintenance costs, efficient staff workflow, and a health conscious facility are some of the hidden benefits of the GREINS Ice Resurfacing  Retrofit System…  and let’s not forget about saving billions of litres of fresh water each year.  It would seem that use of traditional ice resurfacers has become a costly endeavour at this point. 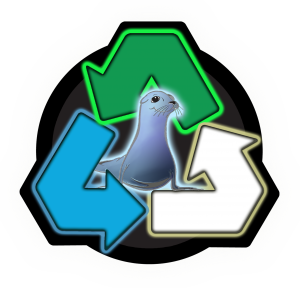